When I was just still in my early years of game development, Unity would put out two things for a Windows build: the .exe and the data folder. They’ve added a few things since then… 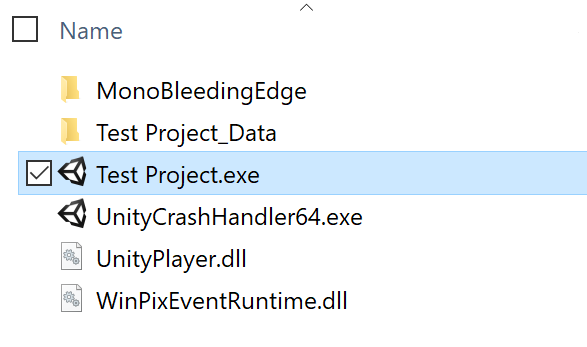 Luckily, the method to create the installation file is still the same.

If you have issues with the resulting file, you can edit the autogenerated script within the compiler window. (If you try to run the installer and it’s missing the data folder, make sure you selected the parent folder in step 6.)

To run the script, click the green play button in the toolbar.

For a puzzle class I’m auditing, my group is working on a branch of a puzzle hunt. For part of our last puzzle, we needed a standalone executable that wouldn’t need to be installed directly on the ...

I’m kind of in love with Jekyll at this point and am trying to learn more about it. The best method I’ve found is to analyze/use other templates until I understand the structure, then start taking ...

When I installed the open-source FreeMind onto my SurfaceBook, I wound up with tiny icons. Since my usual method of fixing this issue wasn’t working, I had to turn to Google for answers. Here’s t...